PantoSoc’s third and final performance of the year took place in the Pegg this past weekend. Every show sold out and the production got great reviews. I asked the Stage Manager Ruth how it went: “And just like that, Easter Panto is over! As always, PantoSoc were a delight to work with and huge fun to be around. Congratulations to the whole cast and production team for putting on the best Panto in a while – the laughs from the audience proves it!” 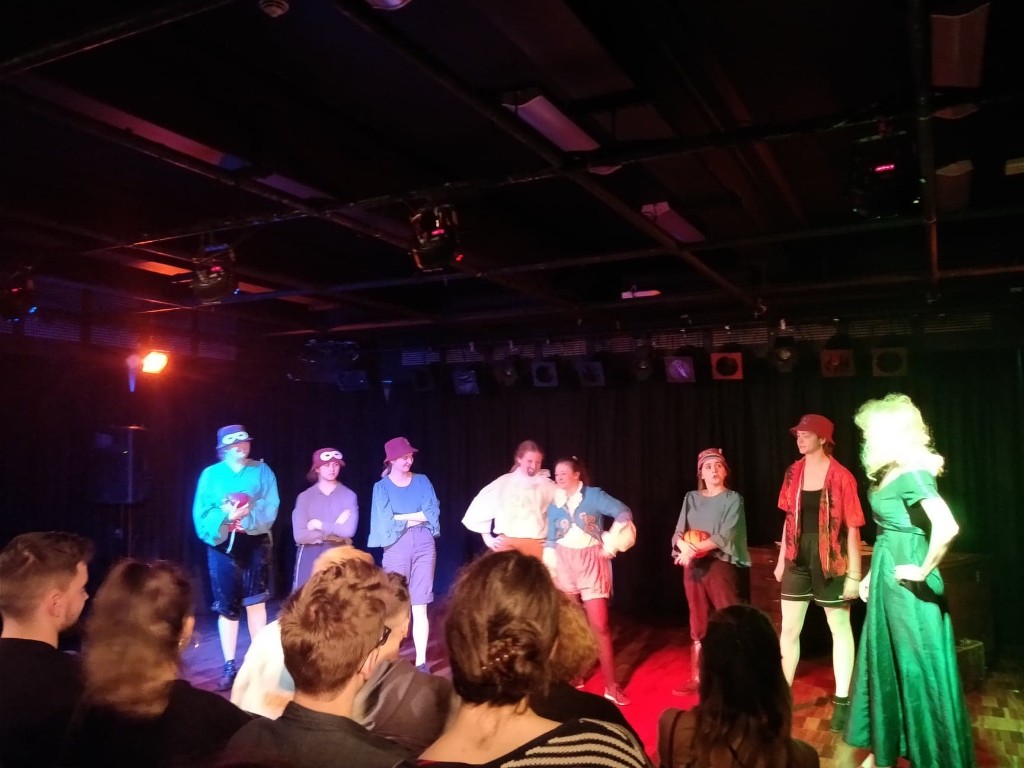 In between her cameo appearance and opping the whole second act by herself one night, Ruth managed to take a few pictures of the show

The first week of our last big show of the year is over! Here’s an update from one of the Stage Managers, Matthew: “Progress is going strong so far on this year’s biggest opera show. Good job everyone. Yet there is still much to be done. We have a fix day on Monday so if you’re thinking of coming in, you’re sure to find something to do. Alternatively, if you’re interested in seeing some high quality opera without the need for manual labour, tickets are on sale at www.ubutheatre.com/dgbops/. Hope to see you there.” 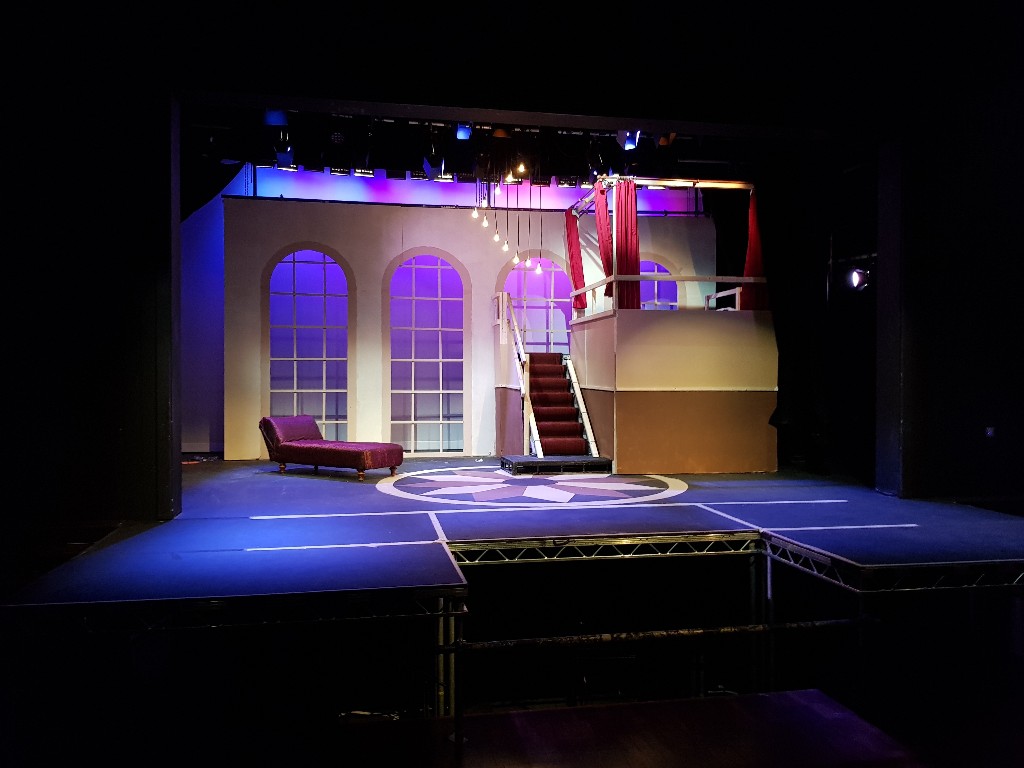 I’m starting a new Newsletter segment this week where I shine the followspot on a member of the STA so we all get to know them a little better. Where better to start than with this past year’s president: Nicholas Caddy. 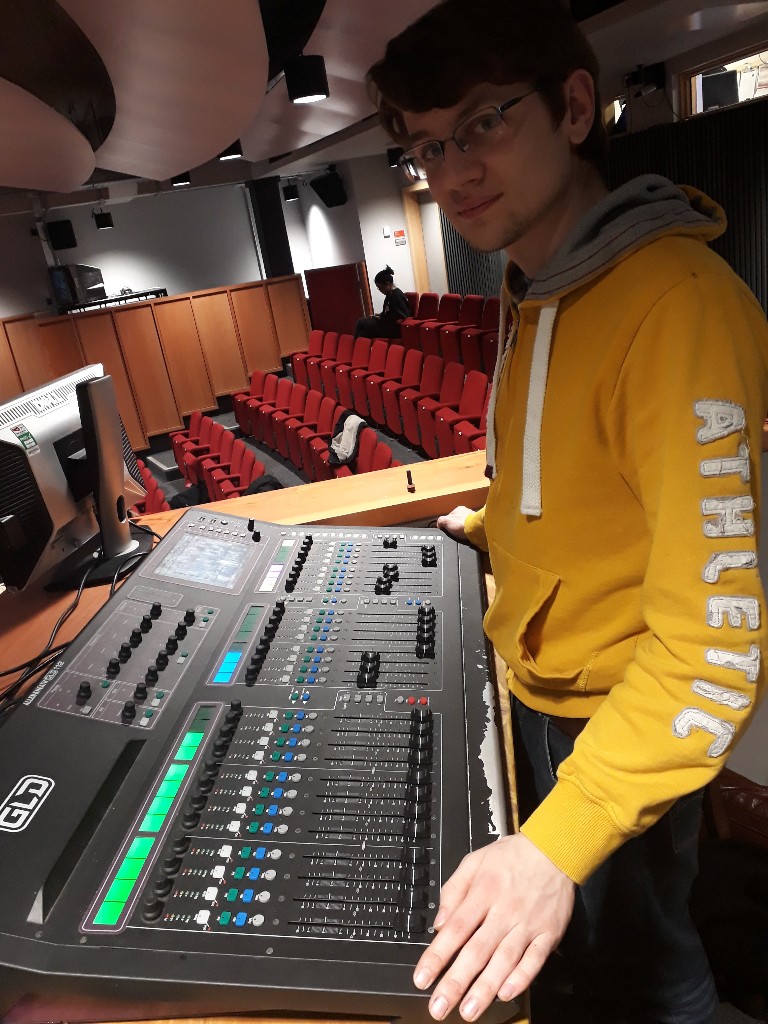 Nick joined the STA in his first year at uni, at fresher’s fair 2015, after having limited tech experience at school. During his second year he was the Non-Portfolio Officer ‘Biscuit Rep’ which propelled him into being elected President the year after. Nick usually does the Sound for shows, and is qualified in Sound Fundamentals, Sound: Mixing, Sound: Orchestral, and as a Chief Electrician. His favourite show he’s worked on was MTB’s 2018 production of Rent. Outside the STA, Nick enjoys playing video games and the guitar.

That’s all for this week

Do come and see Don Giovanni, it’s a classic opera and the enormous amount of time the STA and BOpS spent on it really does show. It even employs the age old technique of the double-followspot, but we still have a way to go before we get to the situation depicted in this q2q comic.